Diverse, engaging lesson plans and interactive exercises incorporating Raspberry Shake for students of all ages — Designed to help you and your students to get the most out of your classroom’s seismograph

We believe in hands-on, experiential learning with real meaning

Introduce students to the Raspberry Shake

Step into the Shoes of Seismologists 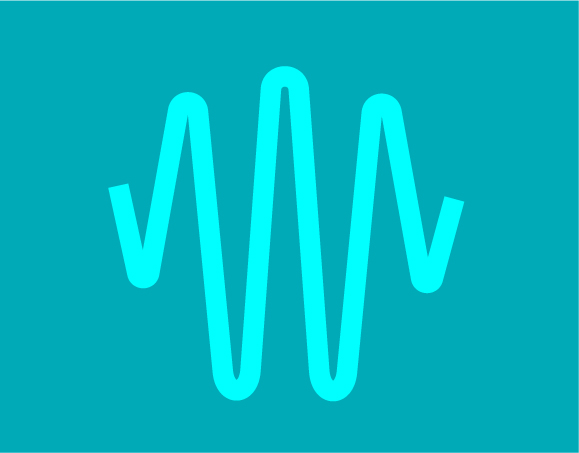 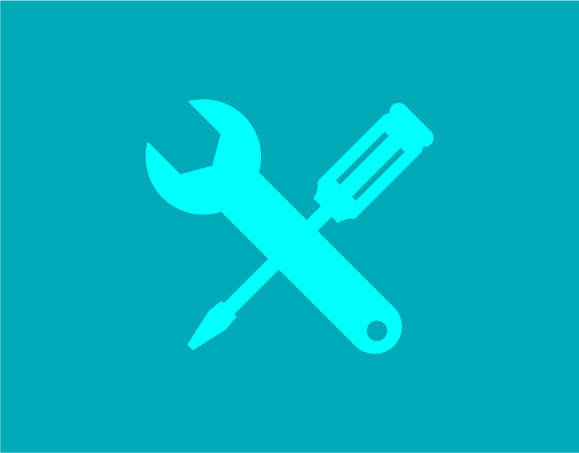 Build your own Seismograph 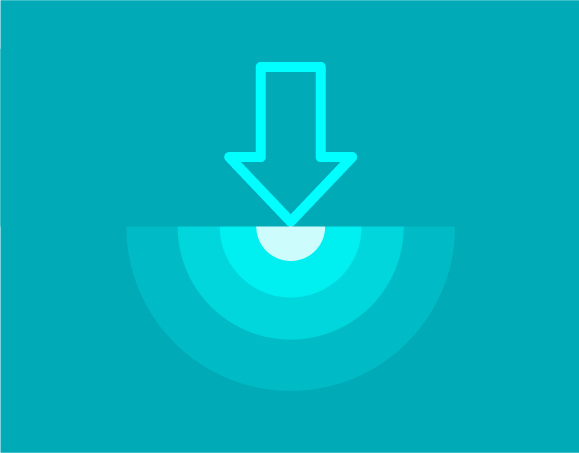 “With projects like Raspberry Shake, that distant idea of ‘science making a difference’ becomes reality.”

Raspberry Shake is unique in that, when it is set up in a region and connected to our seismic network, it automatically increases our ability to monitor earthquakes and other seismicity in that area. This is pretty incredible by itself, but now imagine students at the forefront of these new seismic stations.

Students — setting up the seismograph; Students — doing data analysis on the seismic readings; Students — helping promote earthquake awareness in their community; Students — making a real difference. The impact that this community engagement, that this sense of purpose provides students is life-changing.

Too often student’s perspective on science is one of passive information intake and dissemination. This method of learning, as much as it meets the current testing standards, often falls short of really inspiring students to want to do more science. With projects like Raspberry Shake, that distant idea of ‘science making a difference’ becomes reality.